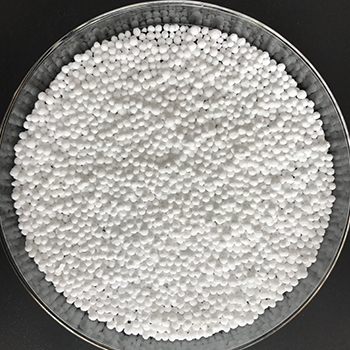 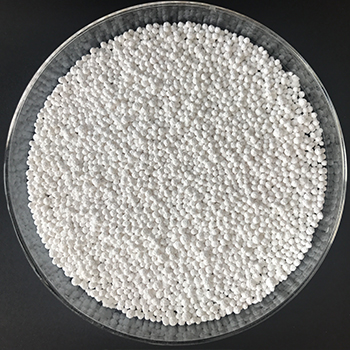 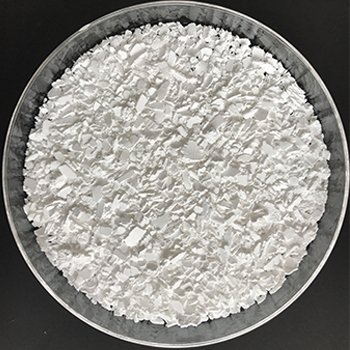 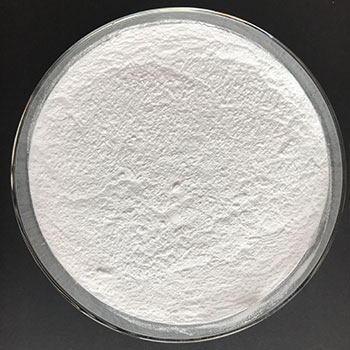 3.Calcium chloride is a kind of important cryogen used by freezing machine and when making ice.

4.It can speed hardness of concrete and increase cold resistance ability of construction sand pulp.

6.Act as precipitator in producing lake paint. It is a kind of raw material of producing calcium salt. In algae sodium and bean industry， it acts as flocculation