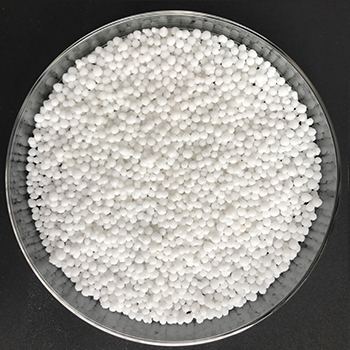 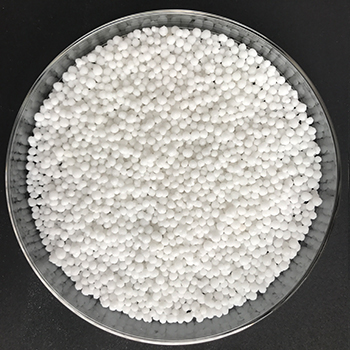 As a source of magnesium phosphate, MgCl2 can remove the ammonia nitrogen in sewage. It is mainly used for the treatment of city sewage and food industry sewage. Working together with Ca(OH)2 , it can also treat sulphate-free sewage. Adding MgCl2, Ca(OH)2 and Mg(OH)2 to the sewage, contaminations like heavy metal and organic compound will be precipitated, and the treated water could be reused again.

MgCl2 is a widely used de-icing salt. Its features include fast de-icing speed and small corrosivity to automobile. The overall performance is better than that of NaCl.

MgCl2 is used for producing other compounds, magnesium salt mainly, such as magnesium oxide, magnesium hydroxide and magnesium sulfate. It is also a kind of raw material for antifreezing agent.

Magnesia cement can be produced from MgCl2 and MgO. Besides, MgCl2 can also be used for manufacturing marble, floor board, ceiling, decorative board, fireproofing board, partition board, bathtub, door/window frame, and prefabricated house.

Magnesium chloride is used for the magnesium fertilizer, potassic-magnesian fertilizer, and cotton defoliant.